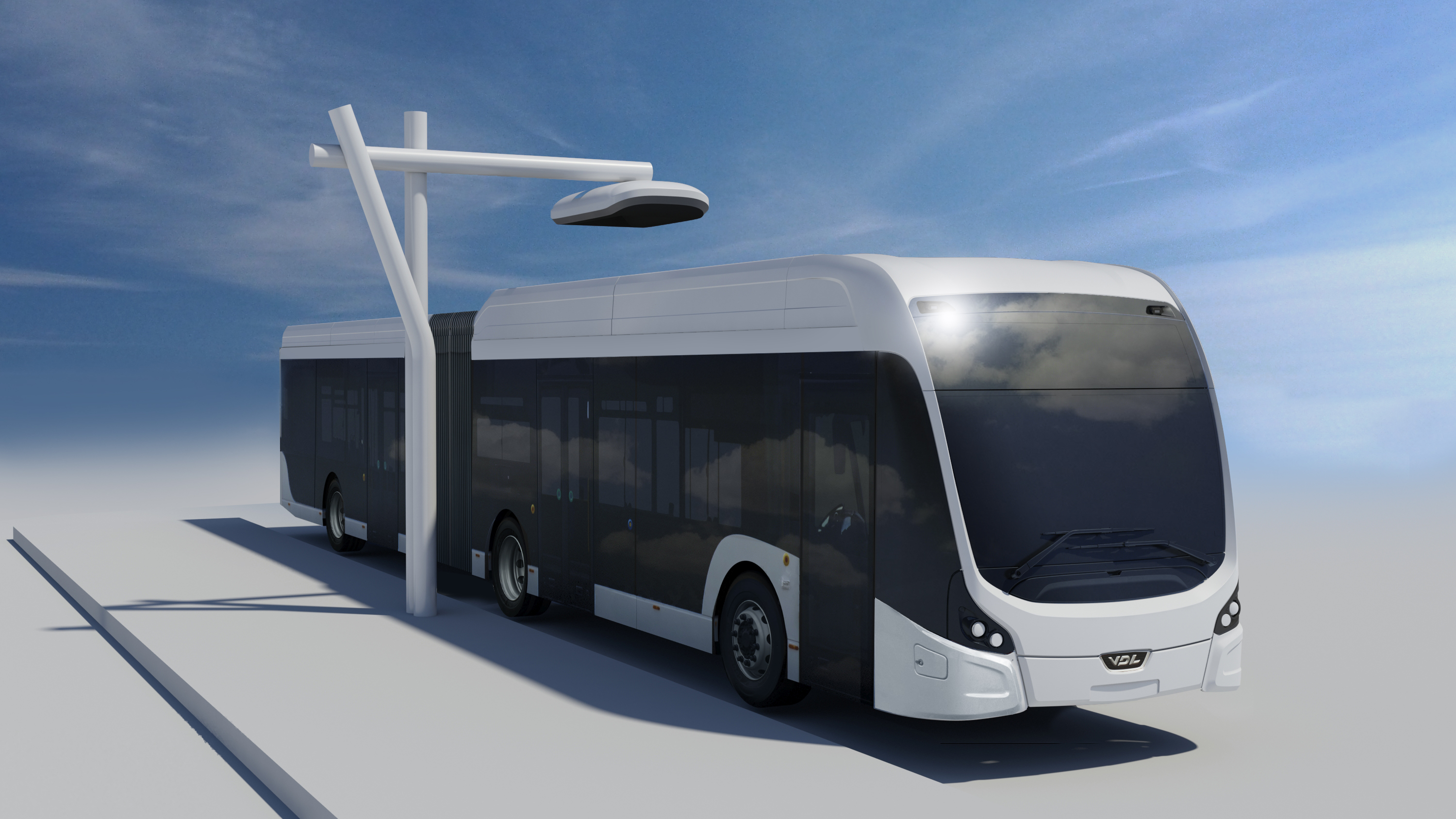 The IGBT has a major impact on the transportation sector in all over the world. It enabled the introduction of cost effective and reliable electronic ignitions systems that have improved gasoline fuel efficiency by at least 10 percent. They have also been critical elements in the improvement of mass transit systems and the deployment of electric and hybrid electric vehicles. Modern mass transit systems rely up on electric trains where the propulsion is derived from supplying AC power to motors. High speed rail, such as the European TGV and the Japanese Shinkansen bullet trains allows travel by large numbers of people while avoiding fossil fuel consumption experienced with gasoline powered automobiles and aircraft. Until the 1990s, the silicon GTO was the only available power semiconductor switching device with the power handling capability suitable for this application. In the 1990s, the ratings of IGBTs had sufficiently advanced, to exceed one Mega-Watt allowing penetration of the IGBT into this traction market. The availability of the IGBT allowed significant improvements in the motor drive technology due to elimination of snubber circuits and an increase in the operating frequency of the inverter circuit used to deliver power to the motors. Mass transit systems within cities must rely upon a busses, trams, and underground trains. Many cities have been replacing gasoline powered busses with electric busses and trams to reduce urban pollution. All of these below requirements were met by using the IGBT-based motor drive in control system for the electric transit bus: (a) wide range of speed including high operating speed; (b) large startup torque for good acceleration; (c) high efficiency; and (d) regenerative braking to increase utilization of batteries. In Europe and Japan, electric tram transit systems have been modernized by using IGBT-based motor drives. According to AEG-Westinghouse Transport Systeme, Germany, the low floor concept is becoming a standard customer prerequisite. This has been enabled by today’s IGBT modules.