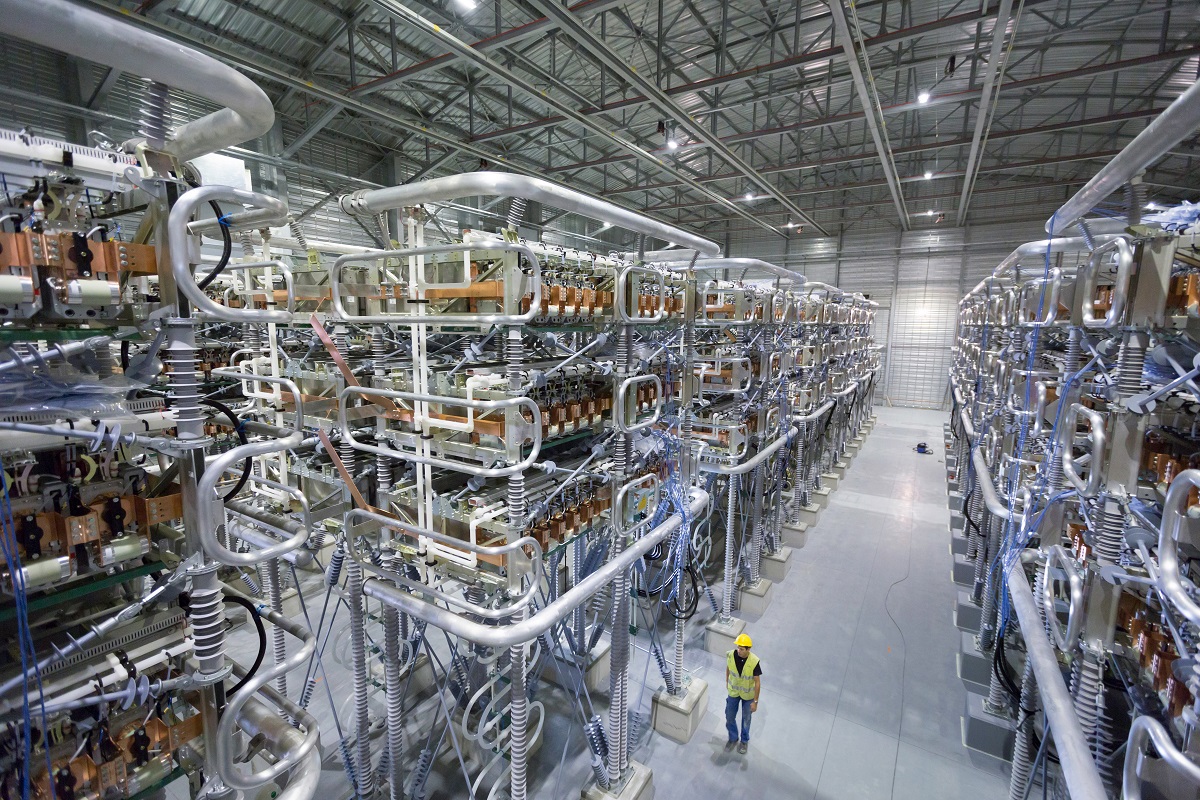 IGBTs are a crucial part in high-efficiency electrical power transformation systems used in variable-speed motor drives, uninterruptible power supplies, power grids, trains, renewable power plants and electric and hybrid electric vehicles. A $240m IGBT (Insulated Gate Bipolar Transistor) manufacture plant has been established by Zhuzhou CSR Times Electric Co, a semiconductor maker from China. The company has done this by comprising technology enhanced by Dynex Semiconductor, its supplementary in the United Kingdom. This plant is mentioned to be the first of its category in China and the second all over the world. Using eight-inch silicon wafers, high performance IGBT modules and chips are produced in this factory which is located in Zhuzhou. Output is 120,000 wafers and 1 million IGBT modules every year in the first stage of the operation. Over two years were needed by the latest production line to be built. Technical advice, support, staff training were provided by Dynex throughout this process, both in China and in Lincoln.