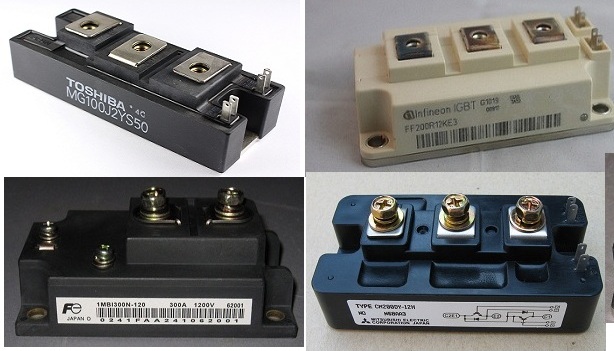 Impact of IGBTs in our daily life

IGBTs (Insulated Gate Bipolar Transistor) are widely used now-a-days in the transportation, renewable power generation, consumer, aircrafts, medical, industrial and financial sectors all over the world. As a result, billions of people from around the globe are enjoying enhanced comfort, convenience, and quality of life. IGBTs are known for their fantastic efficiency and speedy switching characteristics. These qualities make IGBTs very suitable for applications where saving energy and protecting the environment are very important. What would happen if all the IGBT were removed from the applications that they serve today?” The answer is quite revealing: Our new solar and wind based renewable energy sources would not be able to deliver power to the grid because the inverters would stop functioning. Our gasoline power cars would stop running because the electronic ignition systems would no longer function. Our hybrid electric and electric cars would stop running because the inverters used to deliver power from the batteries to the motors would no longer function. Our electric mass-transit systems would come to a standstill because the inverters used to deliver power from the power-grid to the motors would no longer function. Our air-conditioning systems in homes and offices would stop working because the inverters used to deliver power from the utility company to the heat-pumps and compressors would no longer function. Our refrigerators and vending machines would no longer function making the delivery and storage of perishable products impossible. Our factories would come to a grinding halt because the numerical controls use to run the robots would cease to function. Our new low-energy compact fluorescent bulbs would stop functioning limiting our activities to the daytime. Our portable defibrillators recently deployed in emergency vehicles, on-board airplanes, and in office buildings would no longer be operational putting over 100,000 people at the risk of death from cardiac failure. In one statement, the quality of life in our society would be greatly deteriorated if the IGBT is no longer available. It is a blessing of modern science.